There are two primary types of traumatic brain injuries or TBIs. This first is a closed brain injury, which occurs after an individual receives a sudden jolt or strike to the head. The second is a penetrating brain injury which occurs when foreign objects penetrate the skull.

TBIs are often devastating, require extensive and ongoing quality medical care, and help with simple daily tasks. In Texas, if a TBI has occurred through no fault of your own, you could be entitled compensation for damages if a person’s negligent actions caused you or someone close to you to suffer a head or brain injury. A dedicated catastrophic injury attorney could help you file a claim. Schedule a consultation with a Houston traumatic brain injury lawyer to learn more about your legal options.

Any accident causing a sudden jolt or severe blow to the head can lead to a TBI. The most common accidents include:

Vehicle collisions are a leading cause of brain damage. When accidents occur, people’s heads and necks are vulnerable to jolts, bumps, and flying objects, which can cause a TBI.

Slips and falls and falls from heights are the leading cause of concussions and severe brain injuries. A person may suffer a sudden jolt when they land or hit their head on the floor or surrounding objects during the incident, causing a TBI

People may also sustain TBI’s during violent attacks and assaults. Gunshots, strangulation, or sudden jolts could all cause a brain injury.

Concussions and other brain injuries may also occur when a falling object or flying debris strikes someone’s head. These accidents commonly occur on construction sites or in warehouses, which can also cause a TBI.

TBI symptoms may be apparent immediately, or the symptoms could be delayed and appear after the incident. Some of the most common brain injury symptoms include:

An experienced traumatic brain injury attorney in Houston is well-versed in the tort legal system and could help you get the compensation you deserve.

In some instances, a plaintiff may hold a portion of the fault for the accident causing their injuries. In Texas, this does not mean that you cannot recover. According to the instruction provided by Texas Civil Practice and Remedies Code § 33.001, the law does not bar a claimant from recovering damages in TBI lawsuits unless their portion of fault is greater than 50 percent.

Instead, a civil court will subtract the plaintiff’s liability portion from the total award amount. For example, if a plaintiff is found to be 20% at fault, the court will award the plaintiff 80% of the determined compensation. A traumatic brain injury lawyer in Houston could help calculate potential settlement amounts for you.

Recoverable Damages After a TBI

A severe brain injury is a devastating and life-altering event for the victim and their loved ones. They require long-term or lifelong medical care, and often times the individual often cannot return to the job they had before an accident.

Hiring an experienced Houston Traumatic Brain Injury Attorney could ensure you receive the deserved compensation for the medical care needed for recovery, loss of salary, and pain and suffering. Call a skillful Houston traumatic brain injury lawyer at our firm for help filing a claim. 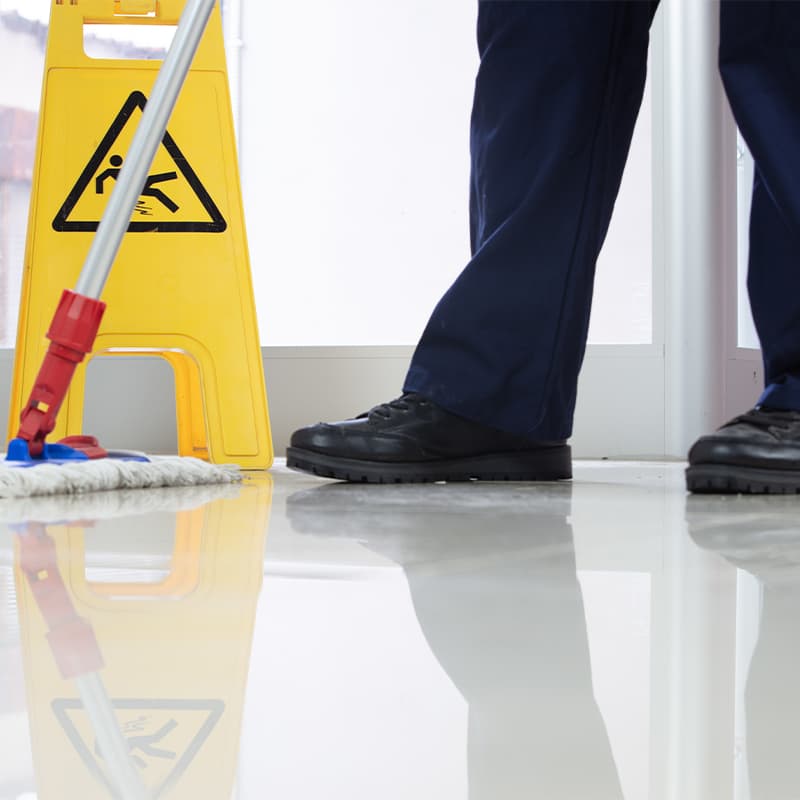 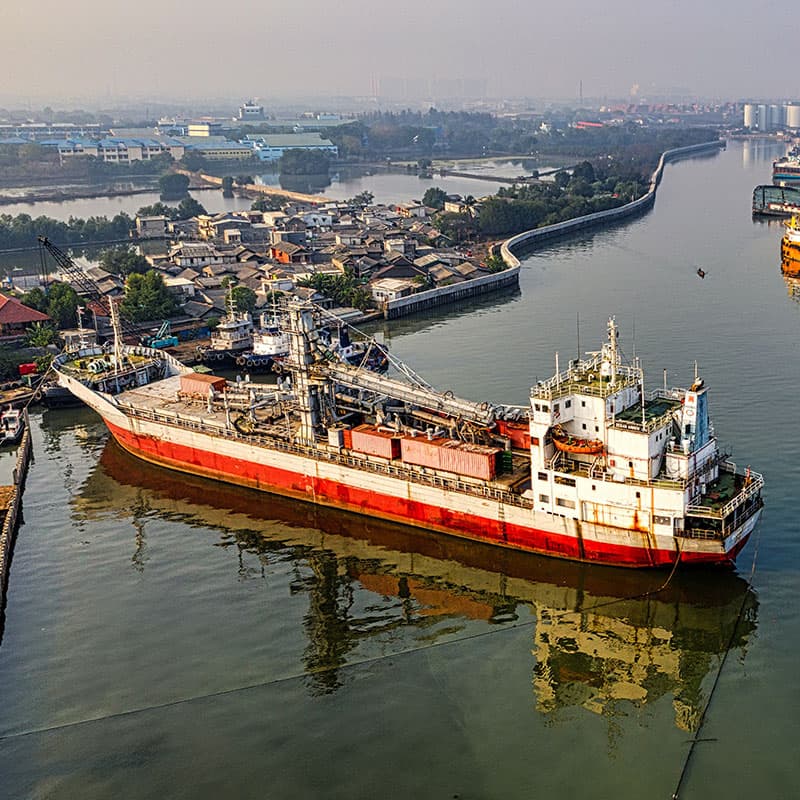